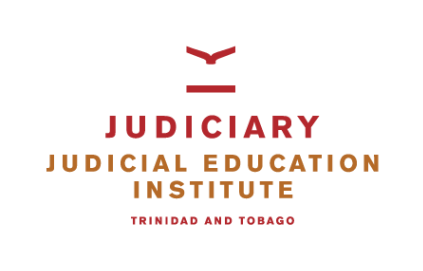 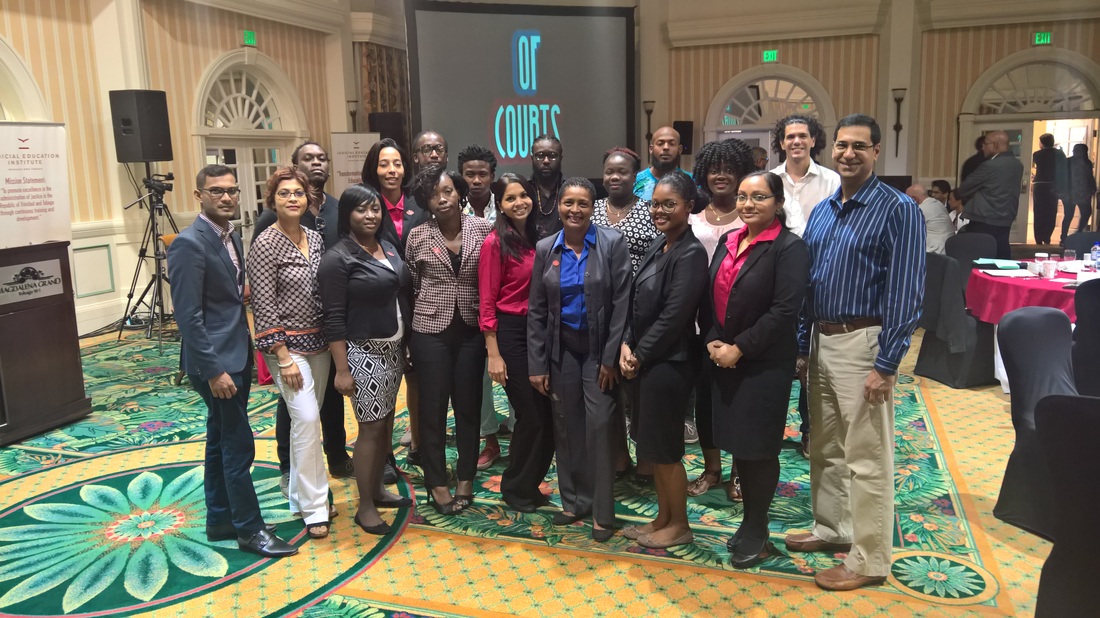 Directors and Cast of JEITT's "Of Courts"

One of the specific objectives in the design of this skit was to confront and trigger, in all participants, as many areas of unconscious bias as possible. Thus, the creation of "Of Courts";  a fictional dramatization of a courtroom in which biases such as religion, gender, status, appearance, etc. are exaggerated in order to promote discussion.

As Professor Papillon explained to participants, "awareness is necessary, but not sufficient." Thus, our first objective was to elicit awareness. Following awareness, we hoped for ownership/acceptance of personal and systemic bias. Finally, choice; the decision to take concrete steps (action) to address both our personal biases and systemic/institutional bias.


*Note: "Of Courts" is not meant to reflect the reality of Magistrates' Court.
Powered by